Woodsville Residences is a premium residential community located in Merville, Parañaque City, right along the major thoroughfare South Luzon Expressway (which connects Metro Manila to key cities and provinces in Southern Luzon). The Woodsville Residences community is bordered on two sides by Leviste Avenue and Nichols, which brings residents close to a wide variety of important destinations in the metro.

This development is just a short driving distance away from the metro’s biggest central business districts, including Alabang, Makati, and Bonifacio Global City. This means that young professionals—and their families—can live with peace, quiet, and exclusivity right in the heart of Parañaque City without being too far away from their places of employment.

Also, this community is directly linked to major thoroughfares like the South Luzon Expressway and other main roads that will allow residents to explore the city and discover new routes that will bring them to their destinations in record time. The city is served by a complex network of expressways and arterial roads, including the Metro Manila Skyway and the Manila-Cavite Expressway that connects Metro Manila to Calabarzon (a region comprising of the provinces of Cavite, Laguna, Batangas, Rizal, and Quezon). There are also the two key service roads near the Metro Manila Skyway, the East Service Road and the West Service Road. Another important thoroughfare is the NAIA Expressway, which connects the Ninoy Aquino International Airport Terminal 1, the Metro Manila Skyway, and the Manila-Cavite Expressway. This new expressway is also the main thoroughfare that can be used to access the rising Entertainment City in the Parañaque reclaimed area.

The City of Parañaque is a highly-urbanized city bordered by Pasay City to the north; by Taguig City in the northeast; Muntinlupa City to the southeast; Las Piñas City by the southwest; and the breathtaking Manila Bay to the west. The city is divided into two congressional districts and two legislative districts, which are further subdivided into 16 barangays.

This city is home to two national shrines, the first being the iconic National Shrine of Our Mother of Perpetual Help (popularly known as the Redemptorist Church or the Baclaran Church) and the National Shrine of Mary Help of Christians. Apart from these two important Catholic landmarks, there are 22 more parishes in the city, as well as places of worship for other Christian denominations (Ang Dating Daan, Iglesia ni Cristo, Protestant, and El Shaddai) and Muslims.

Apart from these malls, there are also a good number of hotels and casinos located within Parañaque City. The internationally acclaimed, luxury leisure destinations of Solaire Resort and Casino, Okada Manila, and City of Dreams Manila offer a wide variety of shopping, dining, and entertainment options for local and international customers.

In terms of transportation, Parañaque City also offers a wide variety of options for its residents. The city is serviced by the LRT 1 (Light Rail Transport 1) through the bustling Baclaran Station, as well as the PNR (Philippine National Railway) through the Bicutan Station. The government is planning to extend the service of the LRT1 to Bacoor, Cavite, which will bring Parañaque residents closer to key cities and provinces in Southern Luzon.  Once the plans for the railway extension is finished, the city will be served by five additional train stations, namely: the Asia World Station, the Manila International Airport Station, the Ninoy Aquino Station, the Dr. A. Santos Station, and the Redemptorist Station.

Parañaque is also the home of the Ninoy Aquino International Airport Terminal 1 along the Ninoy Aquino Avenue. The country’s flag-bearer, Philippine Airlines, as well as other international airlines servicing major cities all over the world, operate from this historic terminal. 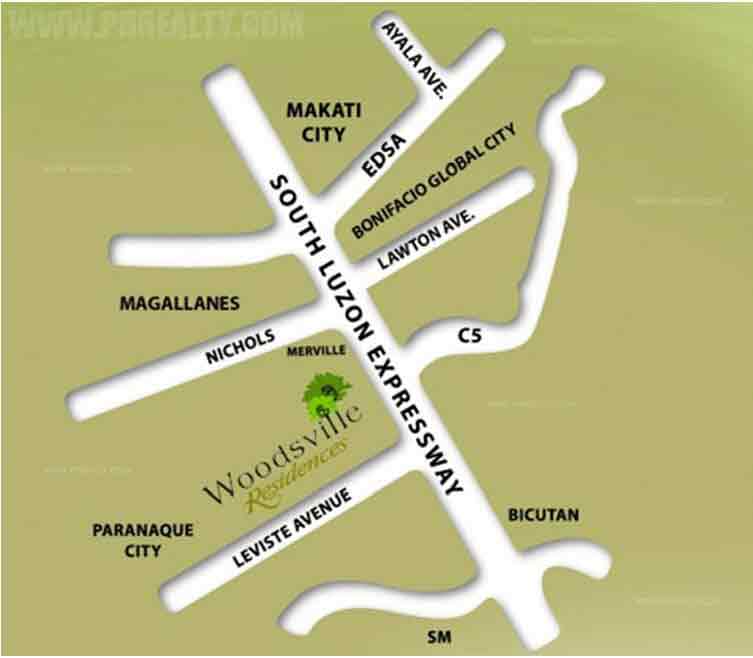